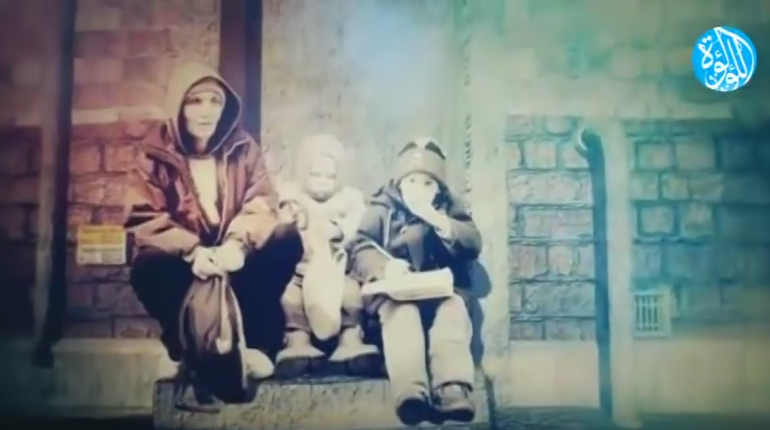 Anti-Shiism and the spiral of violence